NOTICE: We are continuing to provide all of our genetic testing during the COVID-19 pandemic, but the reporting times for some of our tests may be slower than usual. This delay could be due to three reasons:

We apologise for any delay in reporting your genetic test result.

If you have any concerns about this, please speak with the doctor who ordered your genetic test.

This is an overview of a condition called “familial hypercholesterolaemia”. This information should not replace assessment and advice from your doctor. Please address any questions or concerns to your doctor.

What is familial hypercholesterolaemia (FH)?

Doctors recommend that the cholesterol levels be checked regularly in adults. Lifestyle changes or medication can be used to keep the level of cholesterol within the low-risk range.

How common is FH?

Why is FH important?

FH is also important for the patient’s family. The chance that a child, parent, brother or sister of the patient with FH also has FH is up to 50% (1 in 2). There is also a significant risk for other relatives (see below). Diagnosing FH in a relative can mean early and effective treatment to prevent complications. 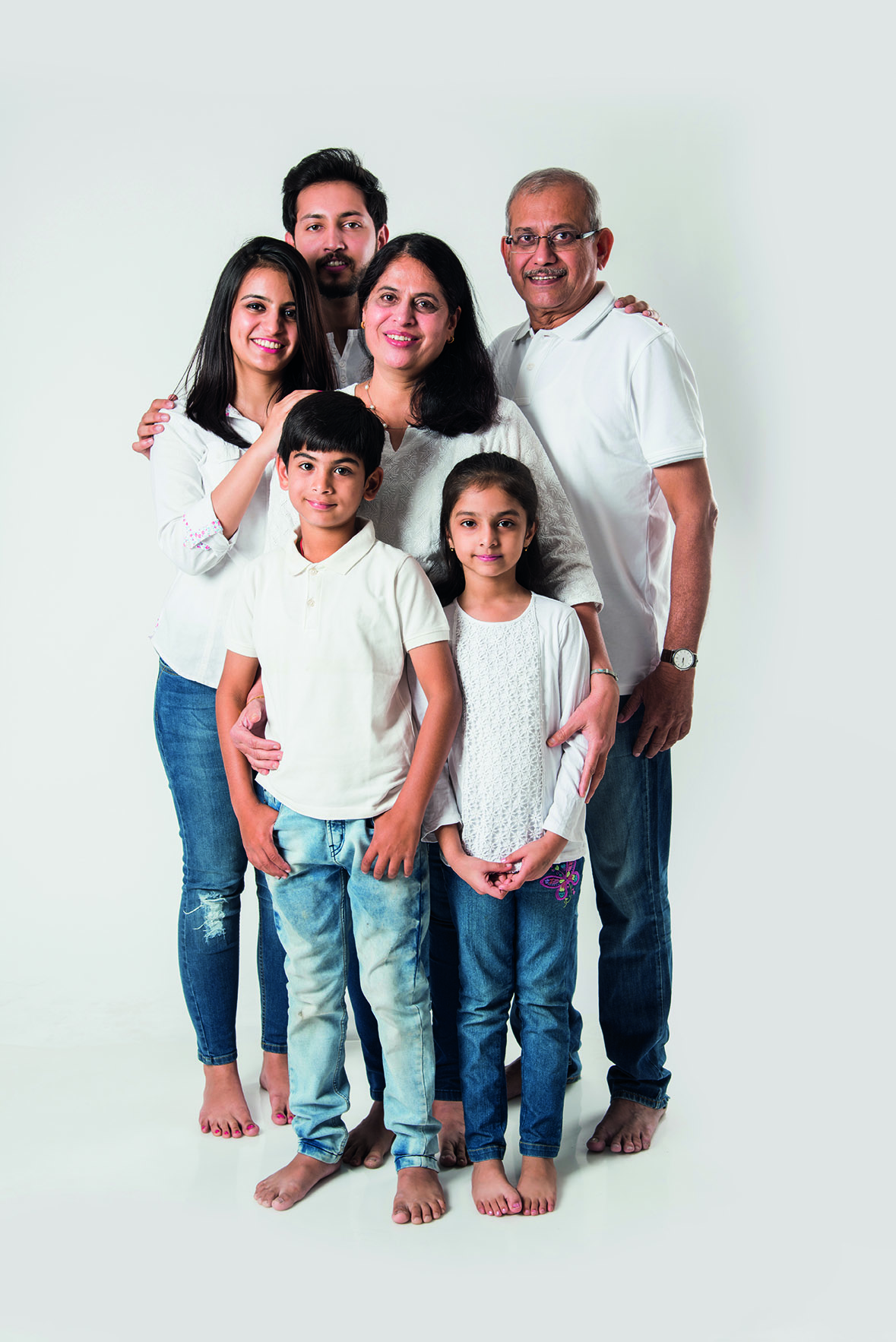 What tests are used to diagnose FH?

FH can be clinically diagnosed using a combination of medical history, family history, the doctor’s clinical examination and measurement of cholesterol level in blood. However, genetic testing provides a definitive diagnosis of FH, and helps to define a person’s risk of serious complications such as heart disease or stroke. There are currently over 2,000 different genetic variants that cause FH. Sonic Genetics can identify these using specialised testing.

Who should be tested for FH?

The Australian Department of Health recommends that a person who fulfils one or more of the following conditions be tested for FH:

>Your doctor may also recommend testing of a person who does not fulfil any of these criteria.

What does the genetic test for FH cost?

How can a patient at risk of FH arrange for genetic testing?

Your general practitioner (GP) will check your cholesterol levels, medical history, and family history to assess the possibility of FH. We recommend that patients with a possibility of FH are referred to a doctor specialising in lipid disorders for review and consideration of genetic testing. Medicare rebated genetic testing must be requested by a medical specialist.

Is genetic counselling required for genetic testing for FH?

Genetic testing can raise a number of important issues that should be discussed before testing. Pre-test genetic counselling can give you an opportunity to learn and ask questions about what is involved in the test and how it might impact both you and your family. We recommend that these discussions be managed either by an FH specialist or by a genetic counsellor before you have the test.

Sonic Genetics offers genetic counselling on request by your doctor. This counselling is provided by phone or video link within a few days of the request being received, and at no additional cost.

What results could I expect from my genetic test?

The different results you may get from genetic testing for FH will depend on the type of testing you have.

Diagnostic testing refers to the initial test of the four genes on our panel that is performed for a person with FH.  This test is designed to discover which gene is involved in causing FH in that family.

If the test result is that a pathogenic mutation has been found, this confirms that you have a genetic diagnosis of FH. Your doctor will have clear management guidelines to follow. This genetic diagnosis can be used by your family members for cascade testing.

If no pathogenic mutation is detected, the test report will outline one of the following outcomes:

These three outcomes (normal gene sequence, benign variation, and VUS) do not identify the underlying cause of the patient’s hypercholesterolaemia. Such a result does not exclude the possibility of there being a single gene mutation responsible for hypercholesterolaemia, but it makes it unlikely. Benign variations or VUSs cannot be used by your family members for cascade testing.

If there has been a genetic diagnosis of FH in your family, a cascade test will determine whether you have the same pathogenic mutation already identified in another family member. A cascade test does not examine the entire gene sequence of the four genes known to cause FH.

There are two possible results from this type of testing:

What should be done if the FH genetic test does not find an abnormality?

What should be done if the FH genetic test finds an abnormality?

Should family members be tested for FH?

FH runs in the family. It is usually passed on in an “autosomal dominant” pattern; this technical term describes the pattern of inheritance of FH within the family. Once you have a genetic diagnosis of FH,

This pattern does not skip generations. If a second-degree relative has the family’s pathogenic mutation, then the person connecting the relatives will also have the mutation and should be tested.

We strongly recommend that your first- and second-degree relatives have a genetic test for FH, preferably by the age of 10 years. We call this process of testing family members “cascade testing”. Sonic Genetics can assist you in discussing cascade testing with family members.

The cost of this test is covered by Medicare.

Yes, children with FH can develop hypercholesterolaemia during childhood. Early treatment has been shown to manage cholesterol levels and reduce the chance of cardiovascular disease in later life. Both national and international guidelines recommend that children in a family with FH be tested by 10 years of age.

Other resources for doctors, patients, and families

The information on this website is provided for your general information and is not a substitute for the specific advice of your treating doctor.