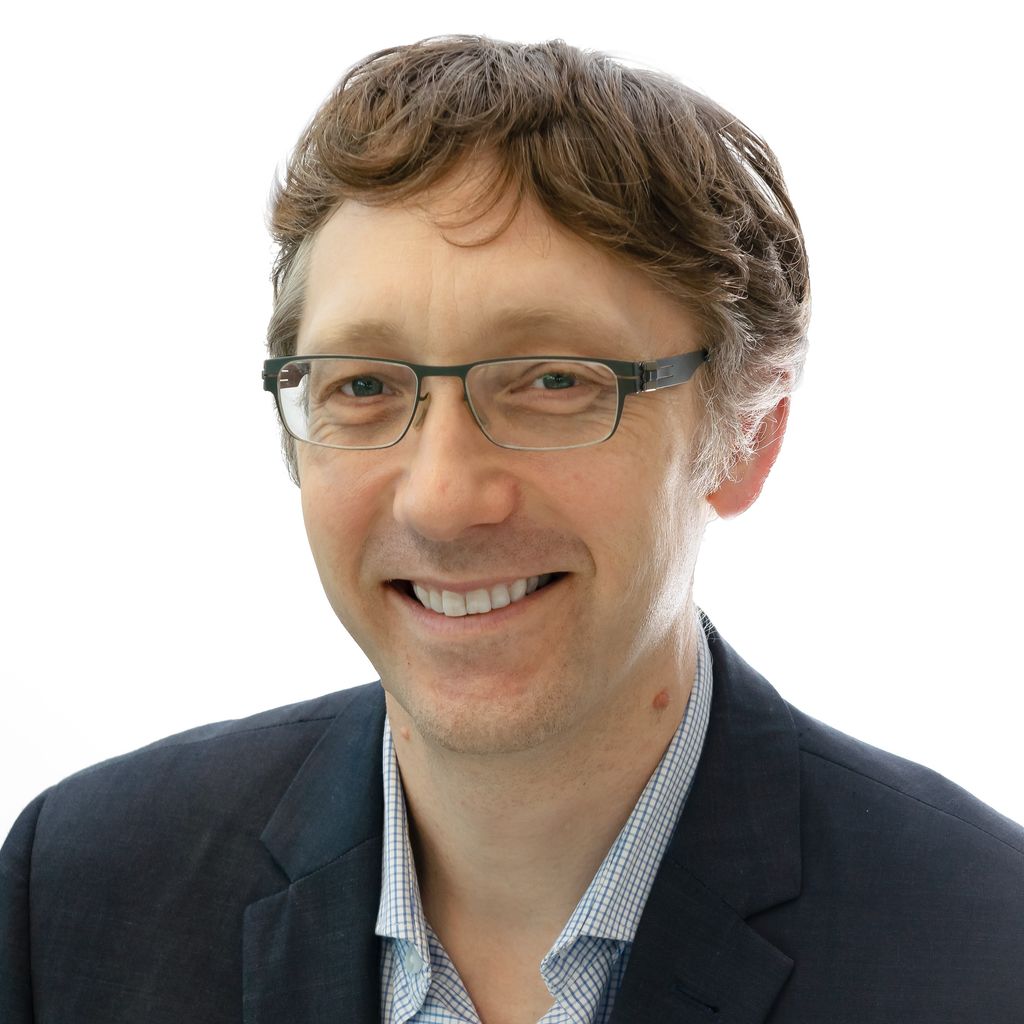 Dr James Harraway completed his medical training in Christchurch, New Zealand. In 2005, he was awarded a Nuffield Medical Fellowship to undertake a DPhil at Oxford University, examining the molecular pathogenesis of Cockayne Syndrome. In 2008, he became the first pathologist from New Zealand to obtain a FRCPA in genetic pathology.

Dr Harraway’s interested in Genetics stems back to high school in New Zealand when he was introduced to concepts such as round and wrinkled peas, and Punnet squares, which are used to determine the probability of an offspring having a particular genotype. With his naturally inquisitive scientific mind, he continued to develop these interests throughout medical school, with summer student projects and electives. A few years after working as a junior doctor, he learned about the (then) relatively new subspecialty of genetic pathology, and started his specialist training. Dr Harraway is interested in all areas of genetics, and has particular expertise in inherited and somatic (oncology) genetic testing, and molecular cytogenetics.